Behavioral insights in the Piovesan Group

The primary goal of our group is to study everyday decisions that influence long-term well-being. We design and test experimentally policies based on behavioural insights that help to promote healthy aging. We collaborate with governments, institutions and non-profits to study decision making in natural environments. 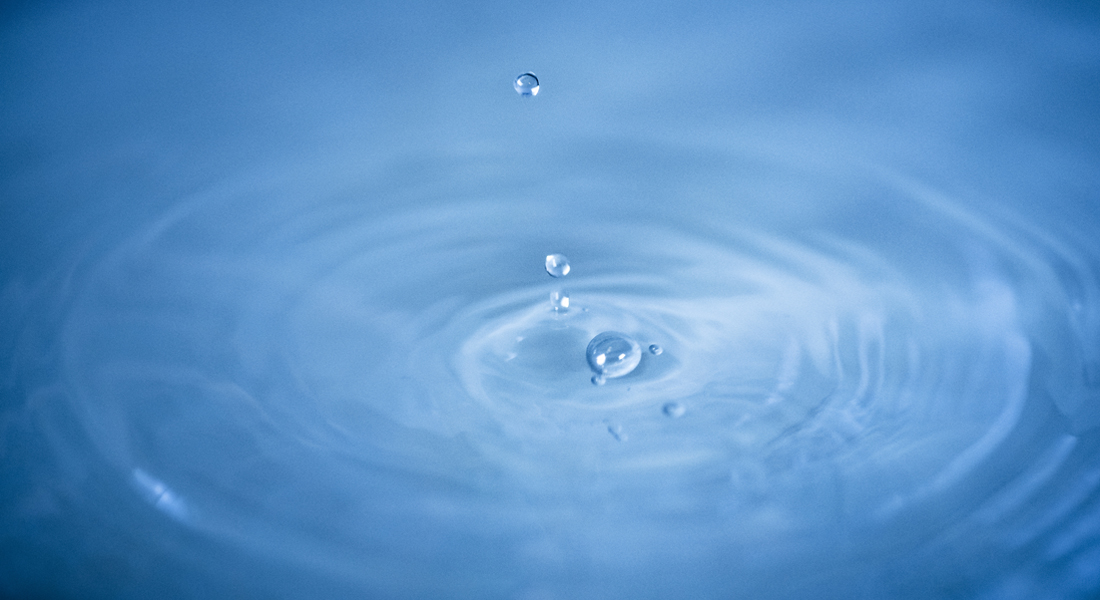 “This is not easy as it sounds: human behaviour is often influenced by automatic, habitual and unconscious responses and people have limited self-control, attention, cognitive capacities and memory,” says Professor and Group Leader Marco Piovesan.

The group designs, conducts and evaluates a series of interventions based on behavioural insights to steer people towards a higher well-being. The group also investigates potential unintended side effects, heterogeneous effects on different target groups and finally clarifies whether these interventions can be implemented effectively, enhancing individual health, increasing productivity and reducing the health costs for society.

We bring together experts in behavioral economics with practitioners in the Danish health sector and we design a series of behavioral interventions to promote healthy behavior.

We analyze their effect both on the short and on the long run and investigate what happens when the interventions are discontinued.

We link our behavioral data with register data to investigate the role of heterogeneity of responses and design targeted interventions.

We identify and measure possible (positive or negative) spillover effects and we study the effect of these interventions on (not treated) peers.