Studies based on Copenhagen Aging and Midlife Biobank (CAMB) N=7,191 which is based on a merger of three established cohorts, two of which have been followed since birth: The Metropolit male 1953 birth Cohort and The Copenhagen Perinatal Cohort born at the National University Hospital in Copenhagen in 1959-1961. CAMB includes detailed information on social, psychosocial, behavioural, and biological factors as well as information on health across the life course and on early aging from clinical testing in midlife. More than 70 research projects are employing the CAMB data.

Health, Well-being and Social Relations in a Changing Neighbourhood: a longitudinal, multi-methods study of the consequences of large structural changes in a diverse social housing area (STRIT)

Recently, we have established the project STRIT. A longitudinal design using a multi-methods approach will be used to analyse how large-scale structural changes (in combination with a social intervention) in a social housing area are experienced by the residents aged 45 + years (N~600), and how the changes are associated with health, well-being and social relations at the individual and aggregated level across time before, during and after the structural changes. Through register linkage, development in health related and social factors will be compared to a control area not undergoing structural changes (N~5,000). Qualitative interviews with residents representing the two largest ethnic groups together with a household baseline survey conducted in eight languages will serve as needs assessment for two interventions to be planned in a participatory process building on co-creation with the residents and local stakeholders representing municipal and non-governmental health and social care services.

On top of the above mentioned, our projects are based on several other databases such as SHARE (Survey of Health, Ageing and Retirement in Europe), DLSA (Ældredatabasen/Danish Longitudinal Study of Ageing) as well as the Danish Registers on health and social factors.

Social inequality in aging in the Lund Group

Our purpose is to study social inequalities in health and aging in a life course perspective, and to explore the pathways through and interactions with psychosocial, psychological and biological factors. We want to inform policy makers on intervention possibilities aiming at reducing social inequality in health among middle-aged and older adults. 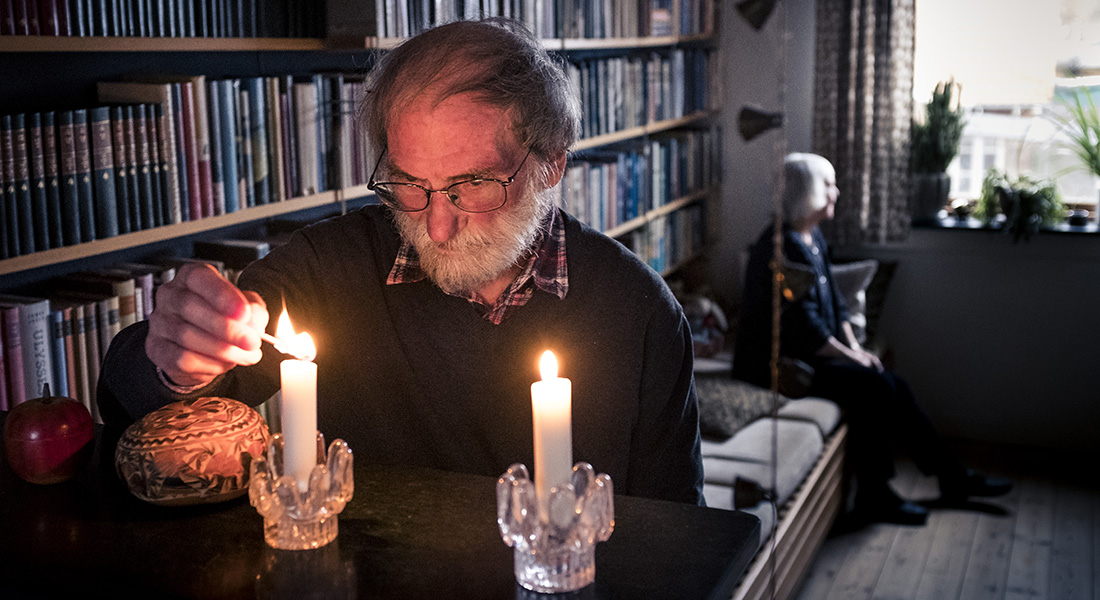 We believe that a better understanding of life course social determinants of aging as well as their interplay with psychological, behavioural and biological factors is of huge importance in today’s aging society, in order to inform effective intervention strategies. Specific knowledge about risk factors and development of interventions in the most vulnerable older citizens will add important new knowledge to this area.