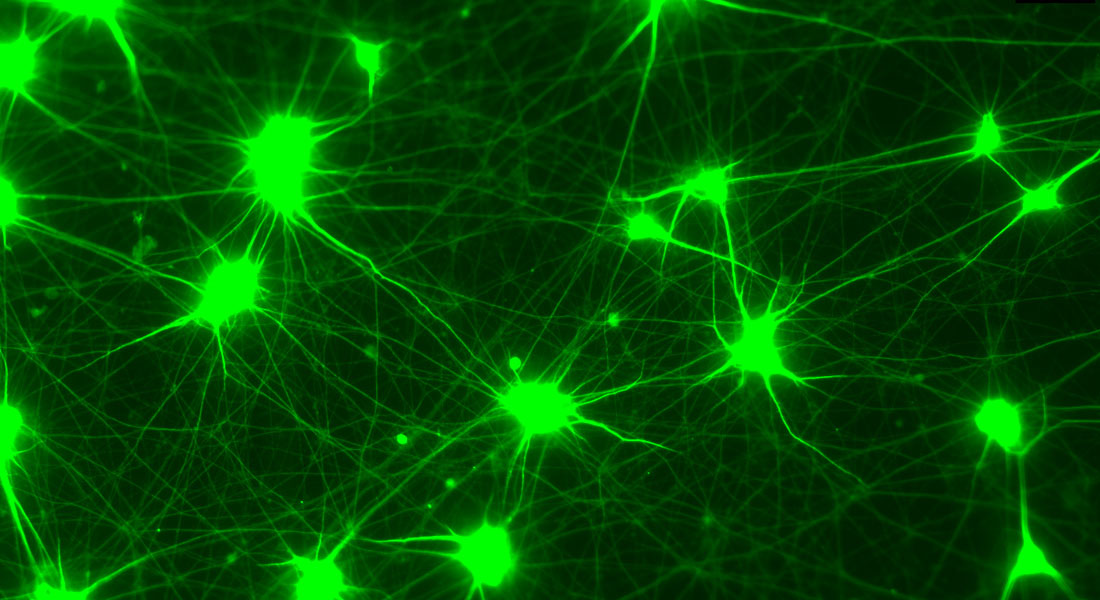 The Rasmussen Group seeks to understand the interconnectedness between the hallmarks of aging and their relative contributions to aging. Our goal is to identify pharmaceutical targets to improve human health during aging.

The correct functioning of these processes is important for avoiding many life-threatening pathologies that can arise because of genetic changes. However, a comprehensive understanding of the scope, dynamics and functions of these complex biological responses is lacking. A particular focus of the group is to elucidate how signaling by unrepaired DNA damage and replication stress promote and regulate mitochondrial function.

“We provide advanced molecular insights into the interplay between cellular pathways that protect against accelerated aging, which is of strong relevance for the design of better treatment strategies for age-related disorders”, says Professor and Group Leader Lene Juel Rasmussen.

The group is excellently positioned to address this challenge due to its expertise in dissection of cellular signaling mechanisms by means of cell biology-, biochemistry- and microscopy-driven approaches. We collaborate with leading experts in human physiology, model organisms and neuroscience, and employ innovative strategies to illuminate the molecular mechanisms promoting healthy aging on both a systems-wide and mechanistic level.

We are researching in the DNA damage response, which is a signaling system that involves a long cascade of cellular processes in response to damage in DNA. DNA damage increases with aging and this may be a result of the gradual attenuation of DNA repair. DNA repair is a maintenance system that surveys the DNA and fixes damage that have accumulated. We discovered that some DNA repair defective diseases have mitochondrial defects.

Key publications for this line of research:

We have also contributed important research to a basic understanding of the processes that protect and repair the genetic material, and which are central to understanding cancer - how they occur and how to fight them. We identified a novel component of the human mismatch repair (MMR) pathway and our subsequent studies helped elucidate the molecular mechanism of MMR.

We have contributed with pioneering research in the field of molecular biology diagnosis of various types of cancer that are defective in DNA repair. Special mention should be made of the publication in Nature Genetics from 2014, which has contributed with a method for classifying MMR gene variants, which is now being used in clinical settings all over the world.

Key publications for this line of research:

The hallmarks of aging

Nordea-fonden supports a research program on molecular aging that aims to understand the interconnectedness between the hallmarks of aging and their relative contributions to aging, with the final goal of identifying pharmaceutical targets to improve human health during aging.

Role of mitochondrial dysfunction in Alzheimer's Disease: a search for therapeutic strategies

The Olav Thon Foundation has granted money to research on how to explain why defects in DNA repair, and resulting cellular oxidative stress and mitochondrial dysfunction are primary molecular mechanisms in late onset sporadic Alzheimer’s (AD). The study will improve our understanding of the molecular basis of AD, laying the groundwork for effective treatment and/or prevention of AD.

The Novonordisk Foundation has granted money to support a program that (i) delivers novel methods to make optimal use of the available big data across three foci of research, (ii) performs analyses to enhance our ability to explain and predict trajectories of aging and health, and (iii) trains a cadre of physicians, statisticians and life science researchers in the use of big data in biomedicine. To do so, we integrate the systematic exploration of population data with a comprehensive interrogation of biological samples, complemented by experimental validation of data-driven explanatory models. 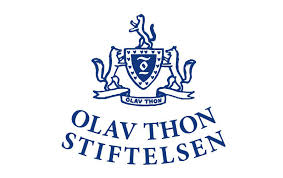 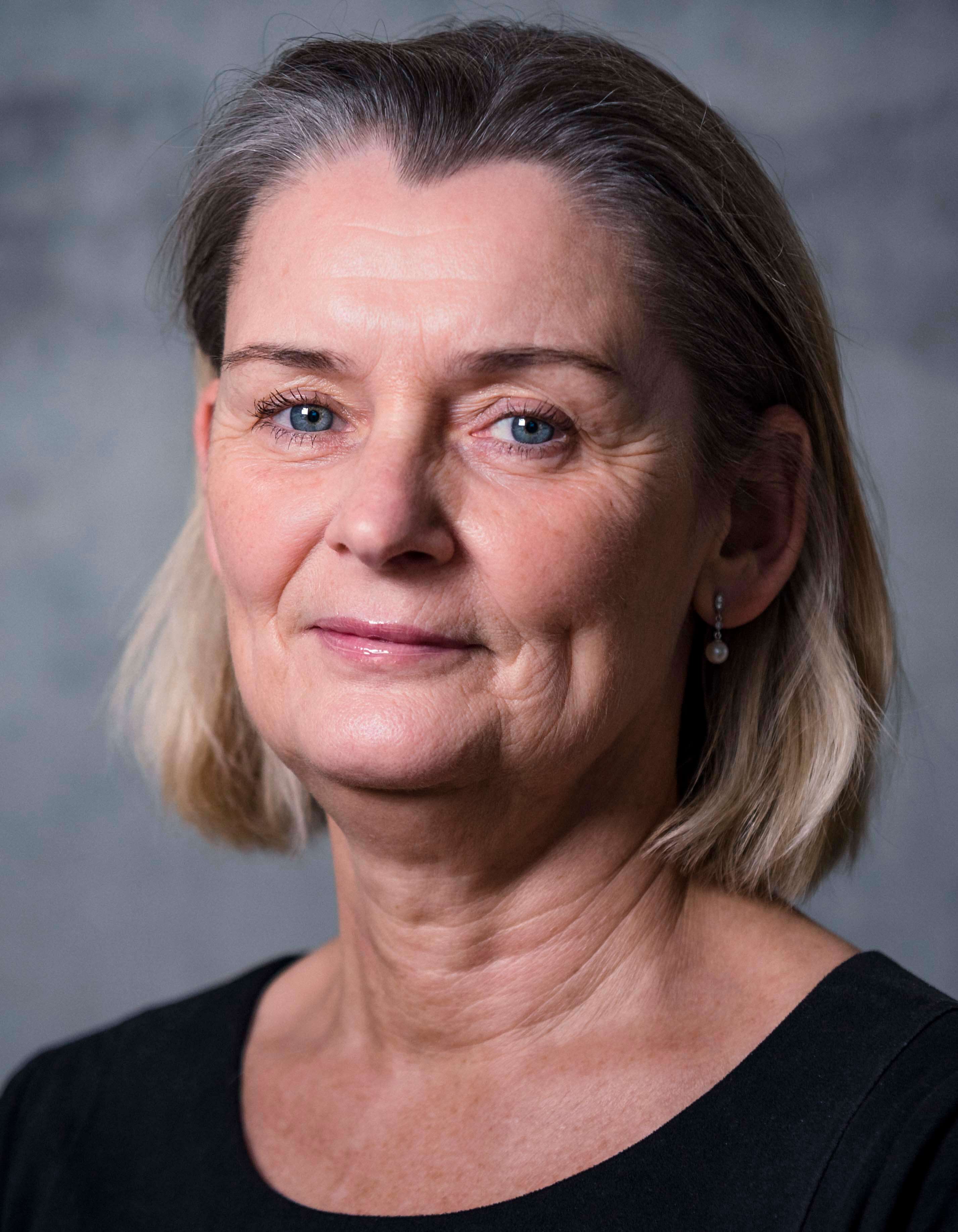