Identification of predictors for cognitive function

The Lauritzen Group explores how the cumulative effect of adverse exposures influences brain function at different life stages in Danish men born in 1953 and in the context of animal model systems. The primary aim is to identify factors that influence changes in cognitive function, in middle or late life. 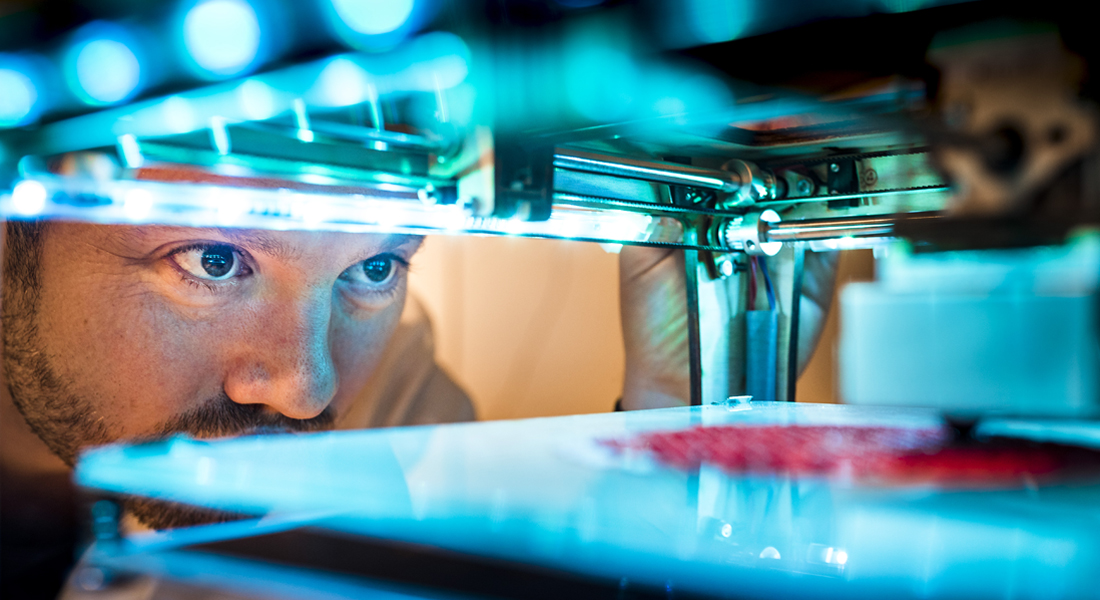 We have selected 380 members of the Copenhagen Metropolit Cohort, each of individuals whose IQ score was substantially higher, lower or unchanged in midlife than as a young man. These groups of men were subject to comprehensive neuropsychological assessment, magnetic resonance imaging (MRI) and blood material analysis and further examined with test such as EEG (electroencephalography) or sleep pattern examinations and analysed for inflammation markers or genome analysis. Currently, we work on MRI studies and relate structural findings to known genetic risk factors for cognitive decline.

Furthermore, by implemented a new method combining EEG and MRI, we are looking at neurovascular coupling, and how it can reflect cognitive differences. Based on these examination results, we have identified potential markers of cognitive decline. The results may explain some of the deficits in cognitive function that accompanies even healthy aging and may pave the way for an understanding of brain frailty underlying the increased susceptibility of old brains to contract neurodegenerative diseases. Ultimately, we envision that these novel findings will lead to novel strategies preventing accelerated brain aging, thus promoting healthy aging.

The group has examined 380 participants and using the results from these examinations, we have demonstrated differences in sleep quality, telomere length and structural and functional MRI between test-persons with preserved and with decreased cognitive performance.

In addition, we have shown that EEG correlates of visual short-term memory in older age vary with adult lifespan cognitive development and that differences in cerebral rhythmic activity between alpha and gamma bands are associated with age and cognitive status, and provide a clinical tool that can be used to examine cognitive status in old age.

In animal model systems, we have identified unique features of brain repair mechanisms in astrocytes linked to aging and that activity of the interneuron network which underlies cognitive processes and brain information processing is dysregulated during normal ageing. Recent results have shown that decreased activity of the mitochondrial complex 1 and increased mitochondrial size heterogeneity point to declining mitochondrial quality control as an initial event in brain aging.

Inflammation and maintenance of cognitive health in older age

Many disorders in the elderly disturb the cognitive function. Unfortunately, these changes are often identified when considerable damage has occurred at a cellular level. Therefore, it is paramount to find early changes in neural response. This study investigates the network synchronization and neurovascular coupling during cognitive decline using simultaneous EEG and Bold fMRI during a visual stimulation with an ambiguous figure. The aim of the project is to identify neural correlates to a late life cognitive decline. 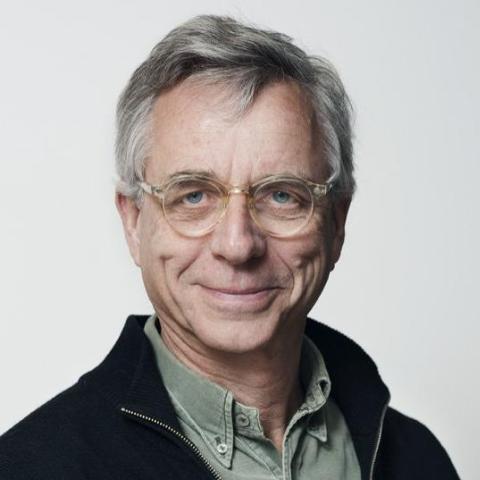