Psychological development and aging in the Mortensen Group 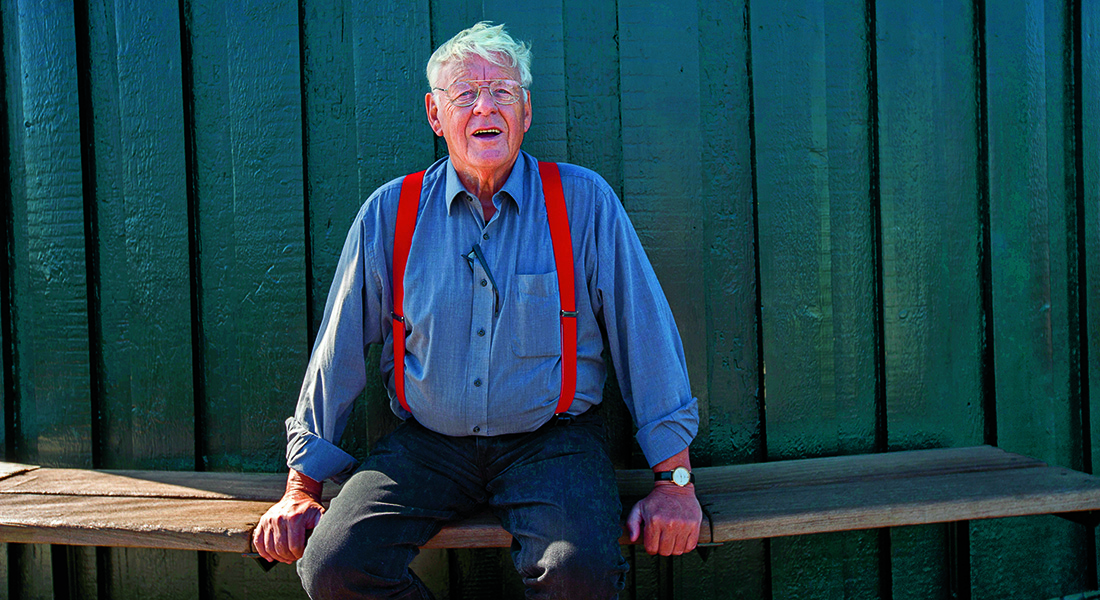 Essentially, we believe that individual differences among older and elderly people can only be fully understood by including a life course perspective. Interventions to increase an active and healthy lifestyle in old people may be useful, but it we have to remember that the most important factors influencing aging may have influenced the individual long before he or she enters old age.

Studies based on the Copenhagen Perinatal Cohort

The cohort comprises 9125 individuals born in 1959-61, and it has proved essential in analysis of early development and in analyses aimed at identifying early factors that influence personality and cognitive development. In evaluating associations with midlife characteristics it has been essential to link the Perinatal Cohort with the CAMB database.

Studies based on the LIKO-15 data collection

Studies based on the DCD database