The primary aim of this group is to investigate the design and use of digital technologies for elderly citizens in need of care in the Danish welfare state. We are interested in the gap between the techno-scientific imaginaries that drive the current ‘push’ towards digitalization of elderly care, and the socio-material processes through which care is reconfigured and new ‘repertories’ of aging citizenship is produced. 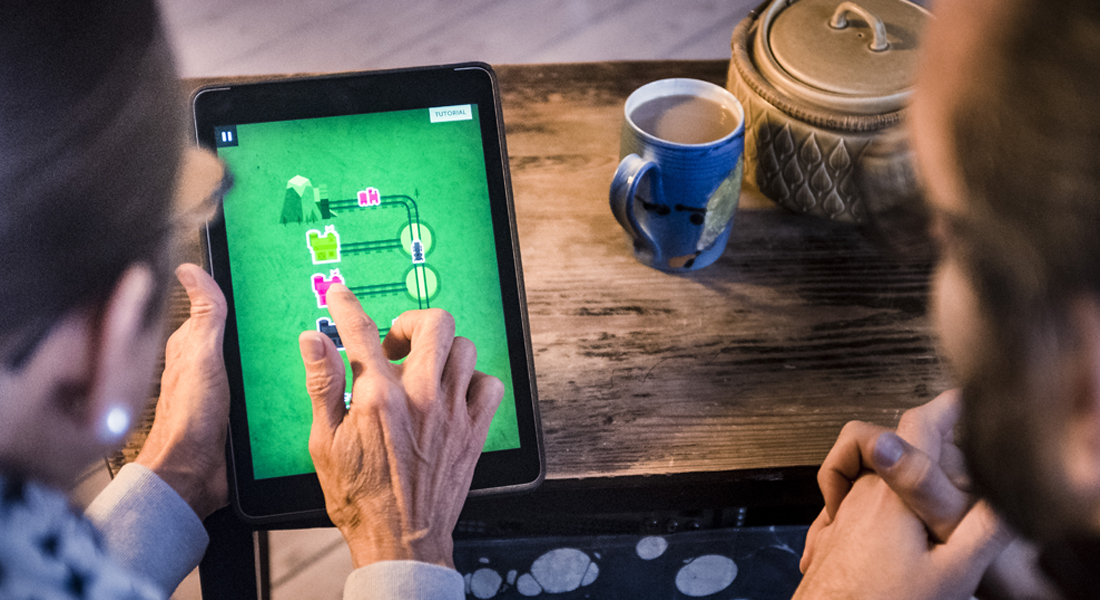 With an increasingly larger and heterogeneous aging population, we see a new ‘geography of responsibility’ evolving, where elderly citizens and health professionals are expected to participate and engage in the production and interpretation of digital technologies and data. Drawing on ethnographic fieldwork, our research explore the numerous ways in which data and technologies are produced and processed in encounters between elderly bodies, health professionals, algorithms and digital devices, and how those data and technologies travel and come to mediate care relationships. Our intention is to use these insights to better understand the digital transformation of welfare services in Denmark, and how it affects the relation between the Danish welfare state and its elderly citizens in the 21st century.

"In Denmark, there is a big gap between political visions of digitalization of care, on the one hand, and elderly care practice, on the other. Our group investigates this gap in order to understand the dynamics within, and ultimately, how to increase quality of elder care," says Associate professor and Co-group Leader Nete Schwennesen.

The group works at the intersection between medical anthropology and sociology, and science and technology studies (STS). We collaborate closely with selected municipalities, companies and patient organizations.

The aim of this project is to investigate ethnographically the digitalization of dementia care. It takes its point of departure in new digital technologies, such as GPS trackers, sensor technologies, communication technologies and affective technologies, and explores the socio-material processes through which bodies with dementia, health professionals, algorithms and digital devices are assembled together, and come to mediate new forms of care. Collaborative partners include Aabenraa Municipality, Copenhagen Municipality and the Alzheimer Foundation.

Focus on living with an aging body as well as the sensory experience of - and practices set in motion by - living with a range of technologies aimed at assisting and optimizing social and functional abilities. We explore the making and implementation of technologies aimed at caring for the elderly across elderly citizens, health professionals and industrial partners.