DNA repair and mitochondrial homeostasis in the Bohr Group

The primary goals of the Bohr group include the characterization of the biochemical mechanisms that connect DNA damage and mitochondrial dysfunction to normal aging process and in age-related disorders. The group is also conducting intervention studies to increase healthy aging and to delay and reverse age-related diseases especially Alzheimer disease. 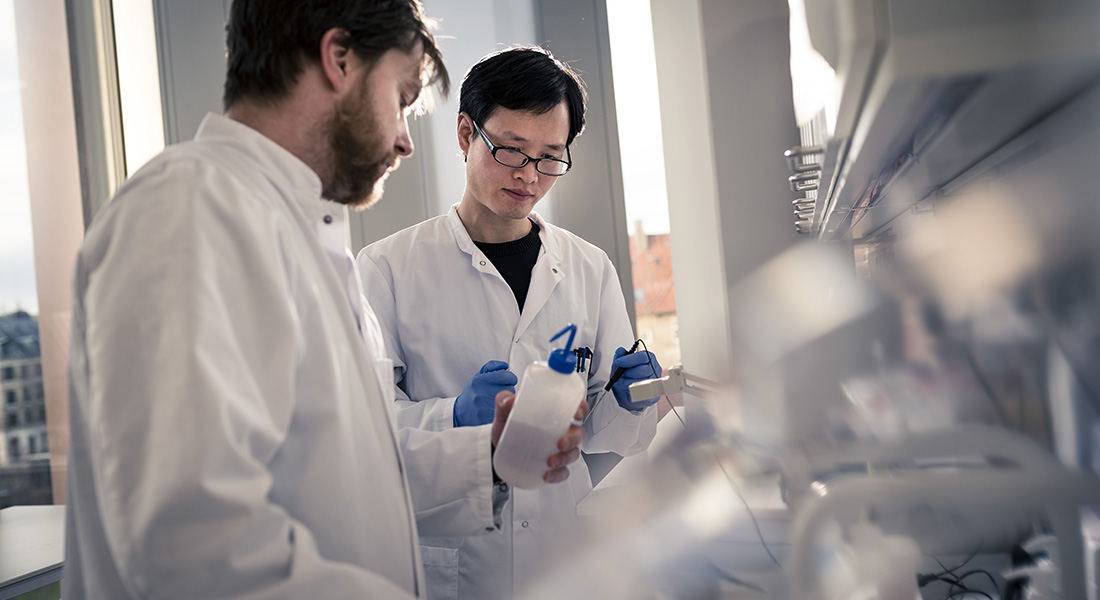 The main focus of the Bohr Group includes the processes of mitochondrial and nuclear DNA damage and repair, mitochondrial biology and energy metabolism, and how these processes interact and are implicated in the aging process and age-associated diseases, especially neurodegenerative disorders. The group is highly motivated to build a bridge between basic and translational research to improve the health of the general elderly population and also to slow down and reverse the pace of disease in individuals who are affected by age-related diseases.

In line with this strategic plan, the group is building a platform for translational research in collaboration with our partners at the University Hospital to use NAD+ supplementation in an intervention study in Alzheimer disease.

Combining a long time scientific research experience and a network of collaborations with internationally recognized researchers we will attempt to successfully implement these plans in the coming years.

Defect in the DNA base excision repair protein aprataxin (APTX) causes a disease characterized by early-onset progressive ataxia with ocular motor apraxia called AOA1. We have detected loss of mitochondrial homeostasis, including impaired mitochondrial fission and fusion, as key components of AOA1 pathology.

Intraneuronal neurofibrillary tangles of Tau protein is a hallmark of Alzheimer disease (AD). We are investigating the role of Tau in DNA repair and mitochondrial dysfunction using mouse and C. elegans models of tau pathology.

Effect of NAD+ supplementation on the survival and health of C. elegans models of human diseases

We are studying the effect of NAD+ precursors and mitophagy stimulators on the lifespan and healthspan of C. elegans strains of human tauopathy and human DNA repair deficiency diseases.

Mutations in RECQL4 helicase cause disease characterized by premature aging syndromes, Rothmund-Thomsons disease. We are investigating the role of RECQL4 in mitochondrial DNA integrity and transcription using human cell lines and mouse tissues, and in vitro biochemical analysis. 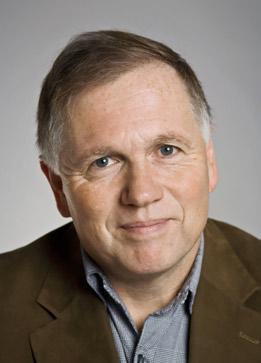 Members of the Bohr group