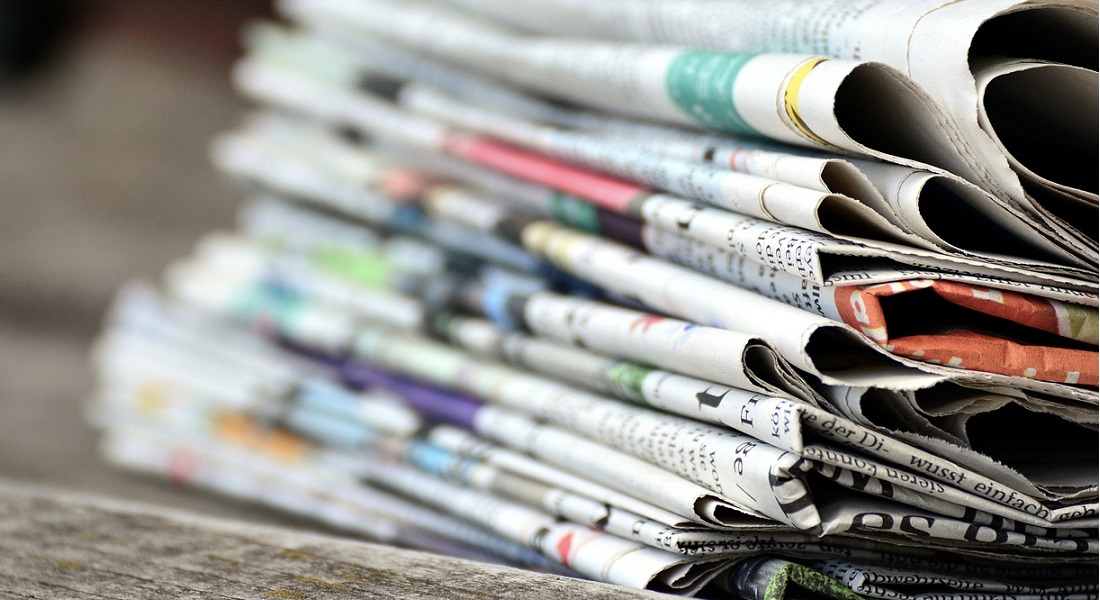 For more than a decade now, CEHA has been key in changing the tone in the aging debate in Denmark, from talking about a ‘burden’ and a ‘ticking time bomb’ in western economies to a more positive discourse. As a result of our efforts and the efforts of others, today’s aging debate typically avoids the ‘burden’ rhetoric and focuses on improving the wellbeing of seniors, promoting a healthy lifestyle, and making the labor market more flexible. The Center engages in the aging debate in the mass media and social media, as well as in direct dialogue with major stakeholders such as politicians, healthcare providers, patients, and interest organizations.

Towards a national aging initiative

We are invested in communicating our findings to the general public, but strongly prioritize collaborative projects, stakeholder communications, and dialogue with policymakers. Accordingly, we are advocating the creation of a politically backed national aging initiative that would bring together foundations, relevant organizations, public and private health and welfare providers, and aging researchers from Danish universities.

The Center has voiced this ambition in the mass media, such as Altinget, Dagens Medicin, and Berlingske, and it participates in an ongoing dialogue with several stakeholders regarding the initiative. These stakeholders include the National Association of Municipalities; the Deans of health and medical Sciences at the University of Southern Denmark, Aalborg University, and Aarhus University; PFA Pension; the DaneAge Association; the Minister for Social Affairs and Senior Citizens; and several foundations and patient organizations. CEHA is planning a seminar in the coming year involving all the potential partners, which we hope will reveal the shape and purpose of the national aging initiative.

In addition, CEHA researchers frequently participate in political hearings on topics related to the elderly. Our researchers are frequently invited to help qualify legislation concerning, for example, social services, quality of homecare standards, preventive homecare, dignity standards in eldercare, and the use of digital communication tools with the elderly. CEHA has also recently earned a coveted place in Tænketanken for Fremtidens Velfærd [Thinktank for Future Welfare]. This enables us to continuously and readily share our knowledge and results with very important stakeholders.