Michael Kjær from Center for Healthy Aging is one of this year’s recipients of the prestigious KFJ Award, which he receives for excellent research into physical activity. With the award comes DKK 1.5 million. 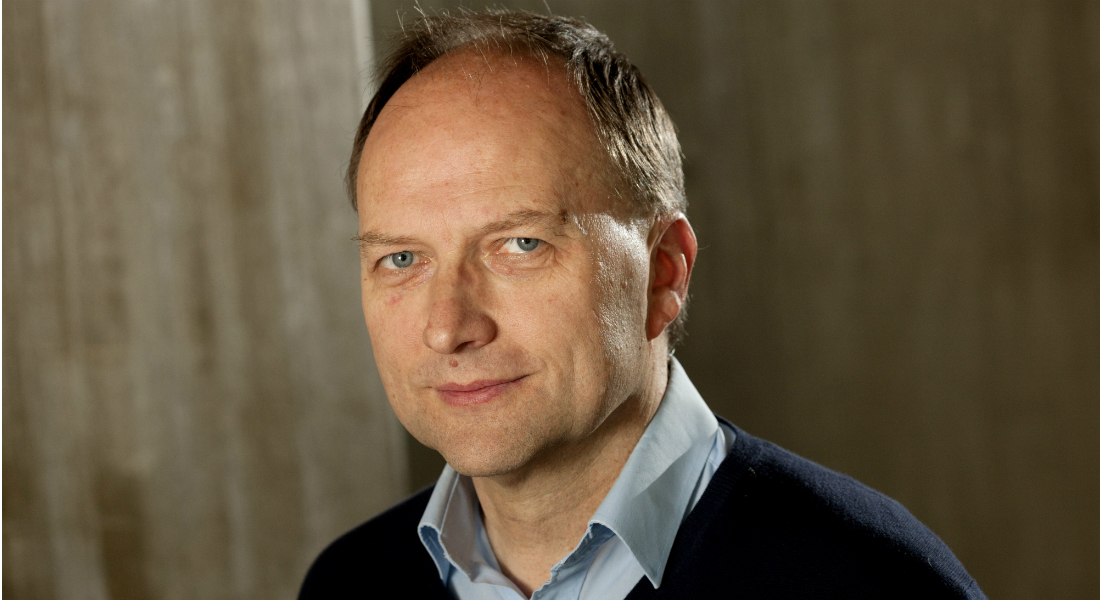 This year, Michael Kjær, Consultant Doctor at the Institute of Sports Medicine at Bispebjerg Hospital, Clinical Professor at the Department of Clinical Medicine and leader of the research track ‘Modifiable pathways of damage and repair in aging’ at Center for Healthy Aging is rewarded and acknowledged with a prestigious prize from the Kirsten and Freddy Johansen Foundation for excellent research results through the years.

The annual KFJ Award is given to medical researchers, among others, and previous recipients have worked on anything from cardiovascular disease to epigenetics. Michael Kjær receives the clinical prize, which comes with DKK 1.5 million.

In the course of his career, he has become internationally acclaimed within his field of research. He has headed significant, large-scale research projects and played a huge role for research within his field – as evident from his impressive number of scientific articles and citations.

Connective Tissue Plays a Main Role in Injuries
Michael Kjær has always been interested in physical activity and physiology. As a researcher he has, among other things, focussed on healthy ageing, hormones and metabolism, though sports injuries has played a main role in his research career in recent years.

‘I have focussed on the effect on the body’s connective tissue in connection with overuse injuries. For example, what happens in the tissue when you go for a run compared to when you overdo it and develop injuries? We actually do not know yet, but we are getting there’, says Michael Kjær.

For many years, researchers did not believe the connective tissue played a dynamic function in the body. But in the past 20 years Michael Kjær has proved an indispensable resource, determining that the connective tissue is not inactive, but, on the contrary, plays a very important role in physical activity and sports injuries.

’We have always told people suffering from injuries to take it easy, but that is not always the best thing to do. Our research into the connective tissue has given us new knowledge of physical strain that we did not used to have. This has made it easier for us to help the patients. A patient may have to do fewer jumps, but more strength training. To the standard recreational athlete, this research means that we are able to offer him more concrete help and guidance in case of injuries’, says Michael Kjær.

Acknowledgement of the Entire Field
As Clinical Professor at the Institute of Sports Medicine at Bispebjerg Hospital, Michael Kjær helps head the world’s highest ranking department within sports medicine, according to the Shanghai Ranking’s ‘Global Ranking of Sport Science Schools and Departments’. Thus, his research results have not just had been immensely important to Bispebjerg Hospital and the Faculty of Health and Medical Sciences, but to sport science all over the world.

’I was lucky to get to work in a field that I am extremely interested in. This award is a great acknowledgement, both personally, but especially on behalf of the field. It is a large and important field of research, to Denmark as well as to the University of Copenhagen, which after all is responsible for facilitating much of the collaboration between SCIENCE and SUND. So of course I am very happy to receive the award’, says Michael Kjær.

The KFJ Awards were presented on the 21st of June.